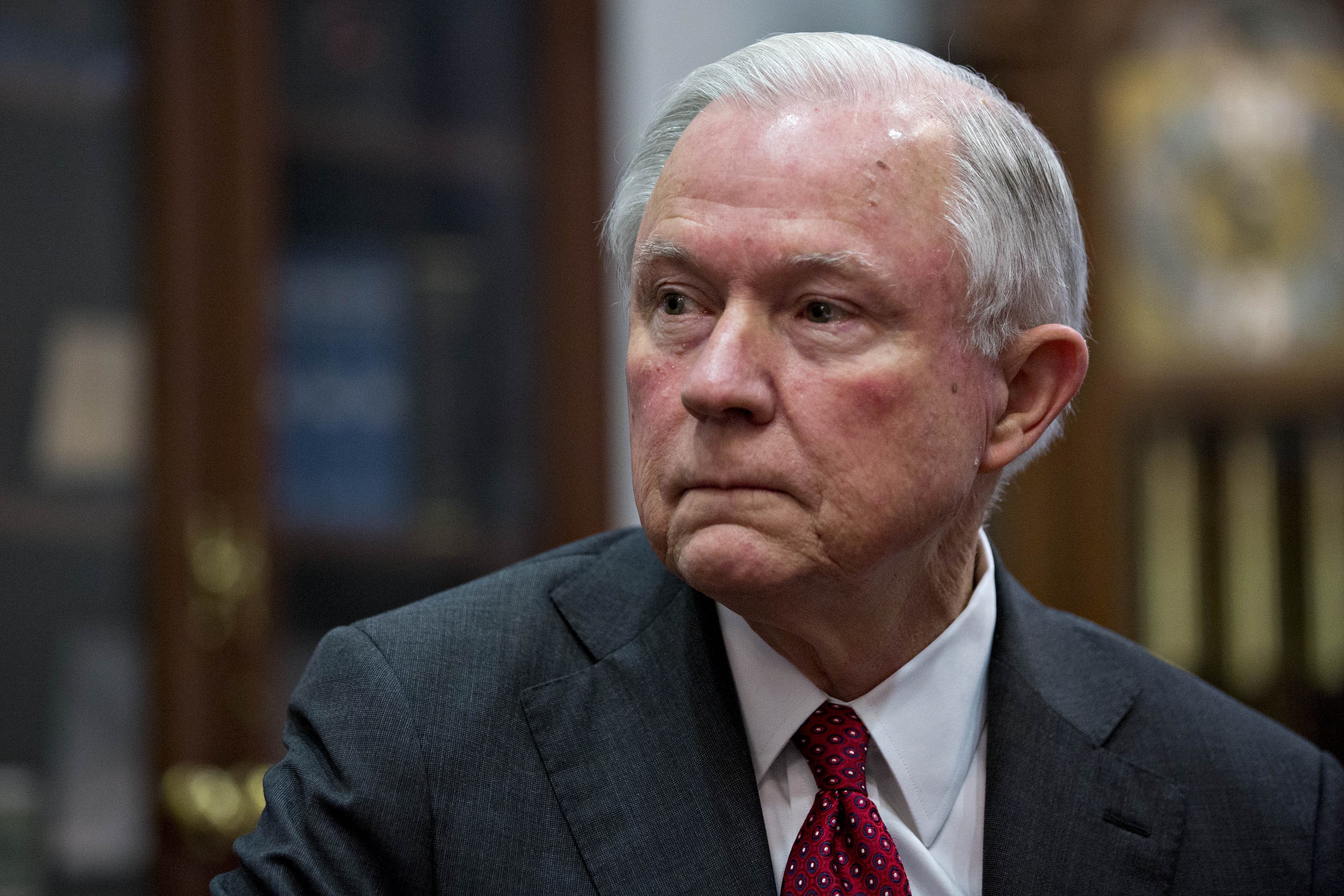 Sen. Jeff Sessions (R., Ala.), President-elect Donald Trump’s pick to be attorney general, is scheduled to have his Senate confirmation hearing Tuesday, kicking off a week of multiple hearings and votes advancing a repeal of the Affordable Care Act in the Republican-controlled chamber. Photo: Andrew Harrer/Bloomberg News.

WASHINGTON—The Republican-controlled Senate, brushing aside concerns from Democrats and a government-ethics watchdog, is moving quickly this week to help install Trump administration officials, scheduling multiple confirmation hearings on a single day on which the chamber also will begin voting on a step toward repealing much of the Affordable Care Act.

Republicans have set at least nine confirmation hearings for the week, starting on Tuesday with one for Sen. Jeff Sessions (R., Ala.), whom Mr. Trump nominated to lead the Justice Department.

The lineup includes five hearings on Wednesday, the same day the Senate is expected to hold a series of rapid-fire votes in connection with a budget measure that advances the Republican effort to repeal the 2010 health law. Wednesday, Mr. Trump holds his first news conference since the election.

Republicans say holding five hearings in a single day is consistent with past practice by both parties. Democrats say holding that many hearings at once makes it difficult to properly vet nominees. “My big concern now is to try to be in two places at one time,” said Sen. Dianne Feinstein of California, the new top Democrat on the Judiciary Committee.

She said the pileup was occurring just as lawmakers and aides adapt to new committee assignments. “There’s new staff; there’s 150,000 pages [of nomination documents] to go through,” she said. “Something’s wrong.”

Adding to the friction is that several committees haven’t received financial and conflict-of-interest paperwork that nominees are required to file through the Office of Government Ethics, material the lawmakers say is needed to properly scrutinize nominees. Democrats are highlighting that issue to warn of potential conflicts of interest in Mr. Trump’s administration, arising as well from the president-elect’s own business holdings.

Senate Majority Leader Mitch McConnell (R., Ky.) dismissed those concerns Sunday, noting that at least five of the Trump nominees enter this week’s confirmation hearings with the necessary ethics paperwork on file at the committees.

“We need to have the president’s national security team in place on day one,” Mr. McConnell said on CBS.

The five nominees with hearings this week who have provided the necessary paperwork include Mr. Sessions; former oil executive Rex Tillerson, nominated to serve as secretary of state; and Rep. Mike Pompeo (R., Kan.), nominated to lead the Central Intelligence Agency.

Senate committees are missing the paperwork for four nominees scheduled for hearings this week, including Betsy DeVos, nominated as education secretary, and Wilbur Ross, picked to lead the Commerce Department. The other two were Ben Carson, Mr. Trump’s choice for secretary of housing and urban development, and retired Gen. John Kelly, nominated to lead the Department of Homeland Security, according to a Senate Democratic aide. 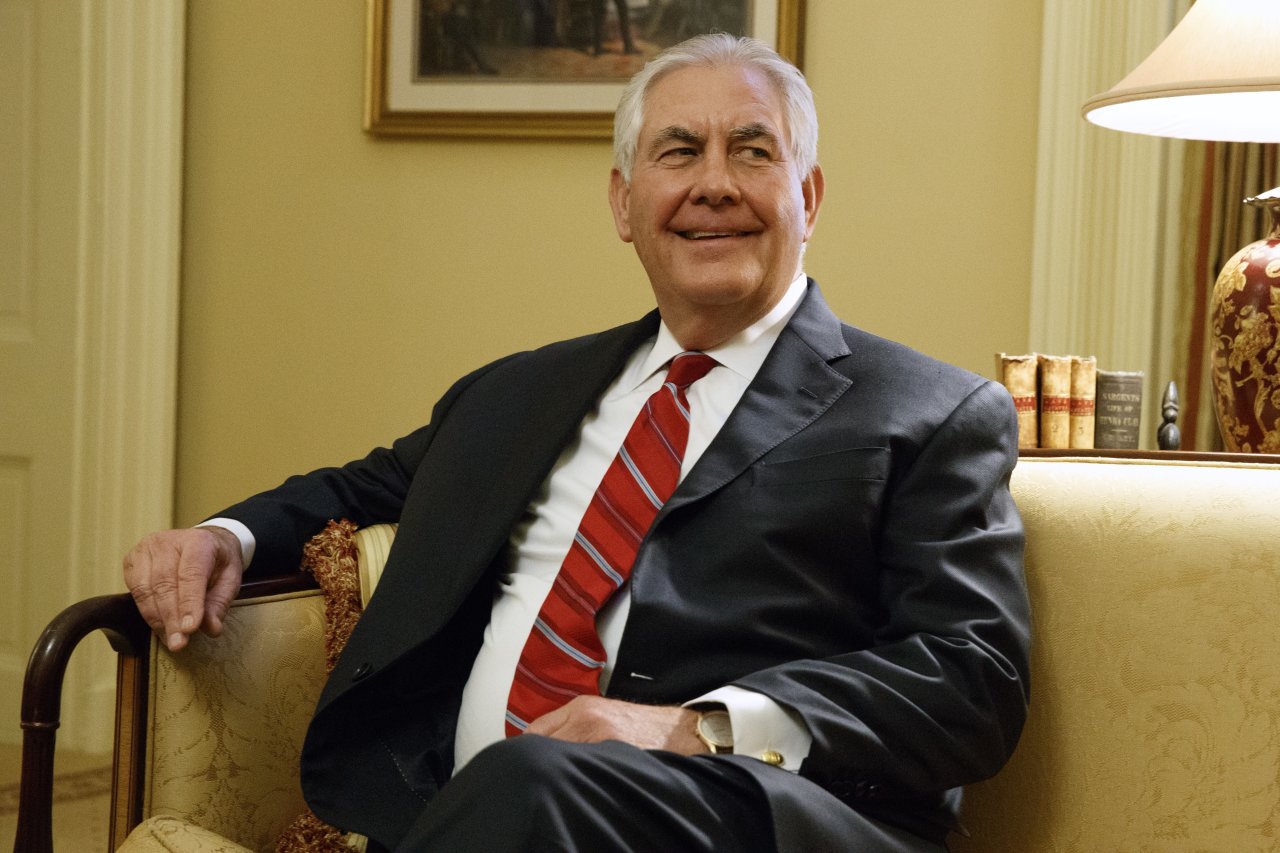 The Senate Finance Committee hasn’t scheduled hearings for Treasury Secretary-designate Steven Mnuchin or Rep. Tom Price (R., Ga.), whom Mr. Trump nominated as secretary of health and human services, because their ethics paperwork hadn’t come in from the government-ethics office.

Republicans say that not every committee requires ethics forms before a confirmation hearing, and that the forms must be at the committee only before a vote on the confirmation. They note that paperwork for Rod Paige, the Bush administration’s pick for education secretary, and for Ms. Chao, the choice to be labor secretary, came in several days after their 2001 hearings.

Norm Eisen, a fellow at the Brookings Institution and the Obama administration’s former ethics counsel, said that such delays are the exception and not the rule, and that the large number of late filings by Mr. Trump’s nominees breaks the norms.

“If it were one isolated incident, then perhaps you could overlook it,” Mr. Eisen said.

A spokeswoman for Mr. Trump’s transition office said Saturday it is “disappointing some have chosen to politicize the [transition] process in order to distract from important issues facing our country.”

Walter Shaub, the director of the Office of Government Ethics, which reviews the nominees’ ethics forms before they are formally sent to Senate committees, said in a letter to Senate Democrats on Saturday that his office’s work had been complicated by the fact that Mr. Trump had announced his picks before first asking the agency to evaluate whether the choices raised any ethics issues. “In the past, the ethics work was fully completed prior to the announcement of nominees in the overwhelming majority of cases,” he wrote.

The office helps executive-branch nominees disclose their financial holdings and develops ethics agreements designed to resolve all identified conflicts of interest. Executive-branch employees are prohibited from participating in any matter in which there is a “close causal link” between their official work and a “real possibility” of a financial gain or loss, the office says.

Because of a 2013 Senate rules change put into place by Democrats, nominees can be confirmed on a simple majority vote, meaning Democrats would need to stick together and peel off at least three Republicans to block any of Mr. Trump’s picks. Republicans control 52 Senate seats, compared with 48 for Democrats.

The Democrats’ highest-profile target is Mr. Tillerson, who has had extensive business dealings with Russia and has said he opposes sanctions, such as those that were aimed at punishing the Kremlin for stoking a military conflict in Ukraine. Reservations on Mr. Tillerson have arisen among several GOP senators, which could put at risk the leadership’s hopes that he will be easily confirmed.

“Every president should have the benefit of the doubt as to their nominees. So, there has to be a compelling reason not to” support Mr. Tillerson, Sen. John McCain (R., Ariz.) said Sunday on NBC. Still, he said, he had additional questions for Mr. Tillerson.

Climate-change skeptic Scott Pruitt, nominated to lead the Environmental Protection Agency, is also in Democrats’ crosshairs. As the attorney general of Oklahoma, Mr. Pruitt led legal fights against some of Mr. Obama’s most significant environmental rules. Environmentally minded Republicans, as well as those from corn states who support ethanol rules that Mr. Pruitt opposed, have differences with him.

“Scott Pruitt is a person whose record I’m examining very closely,” Sen. Susan Collins (R., Maine), who voted to protect the EPA’s climate-change rules, said after meeting with him on Thursday. “He’s obviously very bright and knowledgeable. We may well have a different orientation toward environmental regulation.”

The nomination of Mr. Sessions to serve as attorney general has revived 30-year-old controversies about his views on race, which scuttled his 1986 nomination to be a federal judge. Back then, Mr. Sessions’ private comments and public prosecutions while serving as a U.S. attorney in Alabama—particularly a failed prosecution of three black voting-rights activists—put him on the defensive, forcing him to deny he was racist. 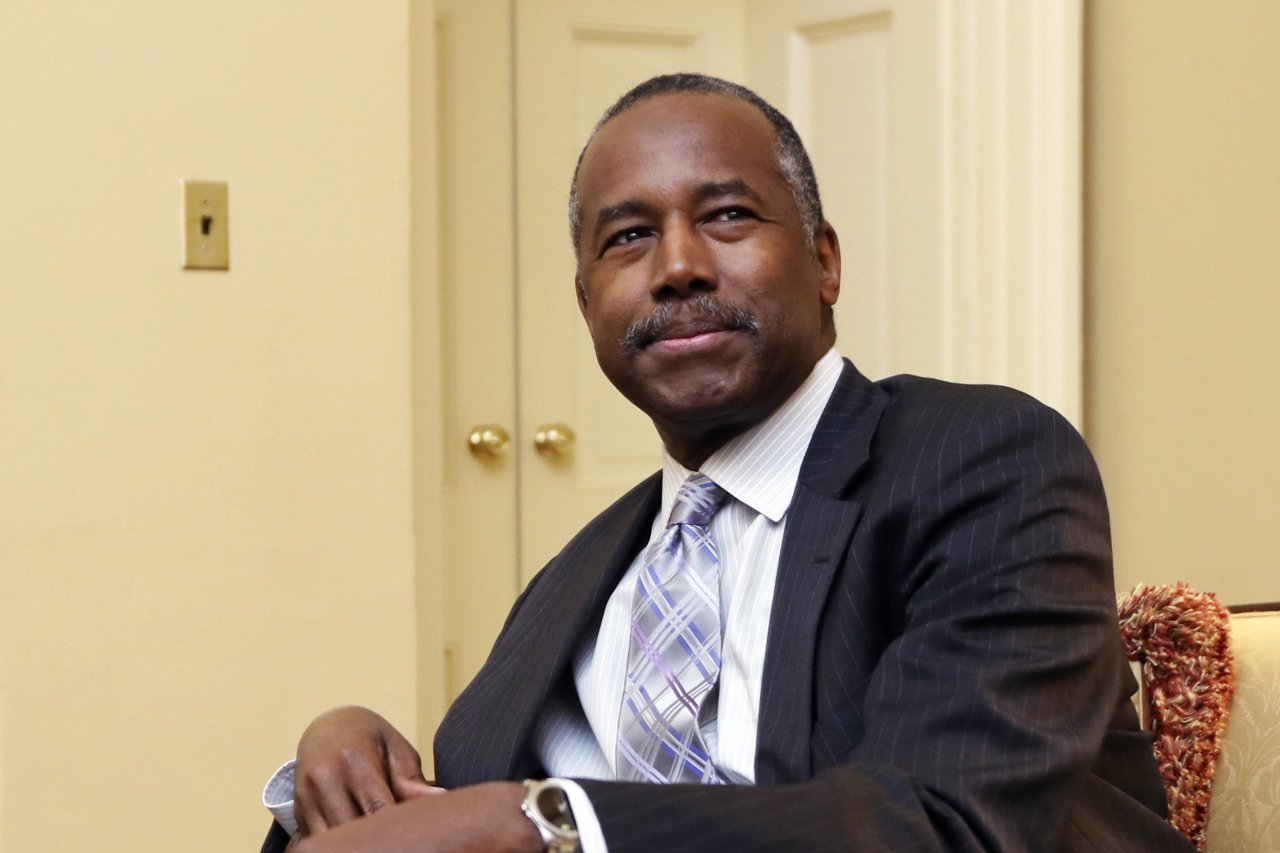 Mr. Sessions’s allies reject the notion that he is hostile to civil rights. “The person these groups are trying to describe simply doesn’t exist,” said Jo Bonner, one of Mr. Sessions’s political allies and a childhood friend. “Jeff Sessions has always treated people the way they would want to be treated.”

Democrats likely will use the hearing to raise questions about Mr. Trump’s commitment to tolerance and to elicit vows to vigorously pursue civil-rights and voting-rights cases. Mr. Sessions is also expected to face extensive questioning from Democrats on the Trump administration’s immigration policies. Mr. Sessions, 70 years old, is one of the Senate’s loudest critics of illegal immigration.

Mr. Sessions’s hearing could also revive the public debate about U.S. treatment of terror suspects. The senator twice voted against legislation to prevent harsh treatment of detainees that critics call torture. As a candidate, Mr. Trump declared, “Torture works,” and he indicated he would approve techniques tougher than waterboarding. After he won the presidency, Mr. Trump appeared to partially walk back those comments.

Mr. McConnell also said on CBS that the Republican Congress would soon devise a new health-insurance system after moving to repeal the Obama administration’s signature health-care law in coming days.

Republicans in both the House and Senate are expressing growing skepticism of their party’s approach to repealing the health law, with some questioning the wisdom of scrapping the law without knowing how they would replace it with a new system. Mr. McConnell said the Senate would by the end of the week take the first step toward repealing the Affordable Care Act, with the House moving shortly after, and said, “We will be replacing it rapidly after repealing it,” without offering a specific time frame.

—Devlin Barrett and Ian Talley contributed to this article.

Write to Siobhan Hughes at siobhan.hughes@wsj.com, Natalie Andrews at Natalie.Andrews@wsj.com and Kristina Peterson at kristina.peterson@wsj.com