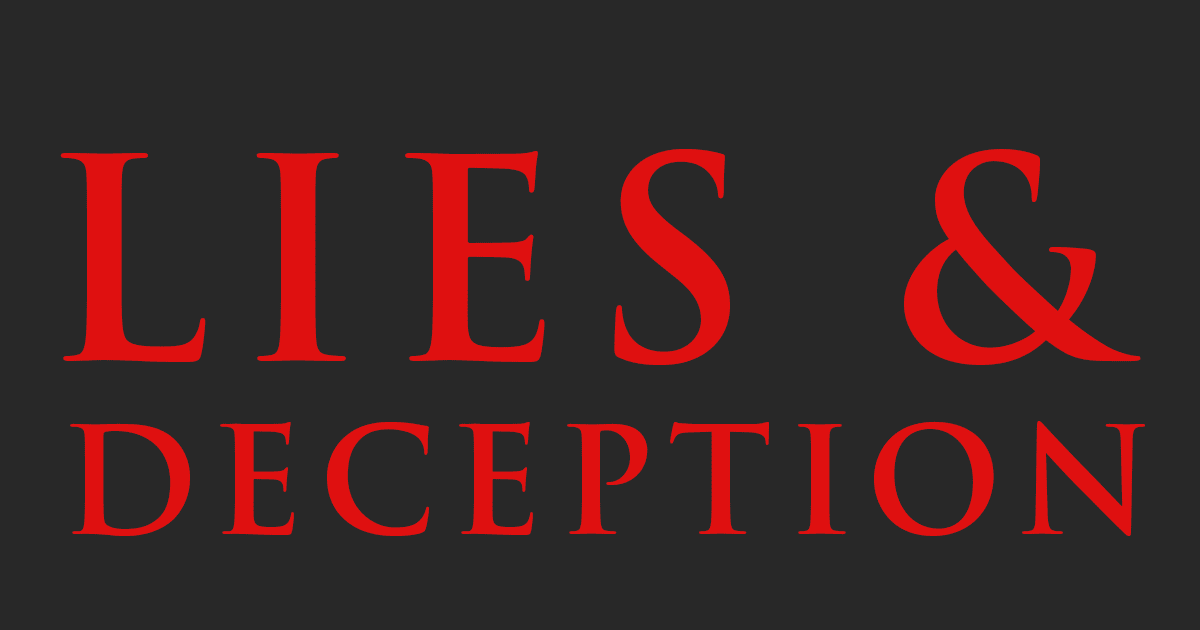 We The People Daily

Fox News anchor Tucker Carlson has noted he has caught something very suspicious in the hysteria of Democrats’ efforts to “remake America” after the Capitol Hill protest.

For example, he talked about the five people who died.

Carlson said all five people who died were supporters of former President Trump, including the Capitol Police officer, even though Democrats repeatedly cried that the mob was coming to get them. And the facts surrounding their deaths have not been shared, Tucker argued.

One woman might have been trampled by the mob, Carlson said. Another apparently had health issues and had a heart attack. Another might have had a stroke. With the fourth being Ashli Babbitt, an unarmed veteran who was shot to death by police, but no details have been given of her death.

The fifth person who died was Capitol Police Officer Brian Sicknick. Carlson mentioned how Democrats and their media allies have framed this as an “armed insurrection” started by Trump, even though there has been no evidence of people using weapons or threatening anyone.

Carlson stressed reports that initially claimed Sicknick died after being hit with a fire extinguisher. “But, in the end, the story turned out to be a lie, from start to finish,” Carlson said.

Another report of Sicknick’s death claimed the officer talked to his brother hours after the event was over and told him that he had been pepper-sprayed but was otherwise ok. Within 24 hours from then, he had died.

Carlson also gave the point that the media wants to say Trump is to blame for the spontaneous violence, but also wants to say it was pre-planned. “These cannot be true at the same time,” Carlson said.

He went on to say that the Capitol Hill riot story serves the same purpose as the death of George Floyd, whose death was attributed to a fentanyl overdose rather than being murdered by police.

“Democrats used a carefully created myth to rush America into handing them more power after the Floyd narrative. It worked very well. So why would they not do it again?” Carlson said.