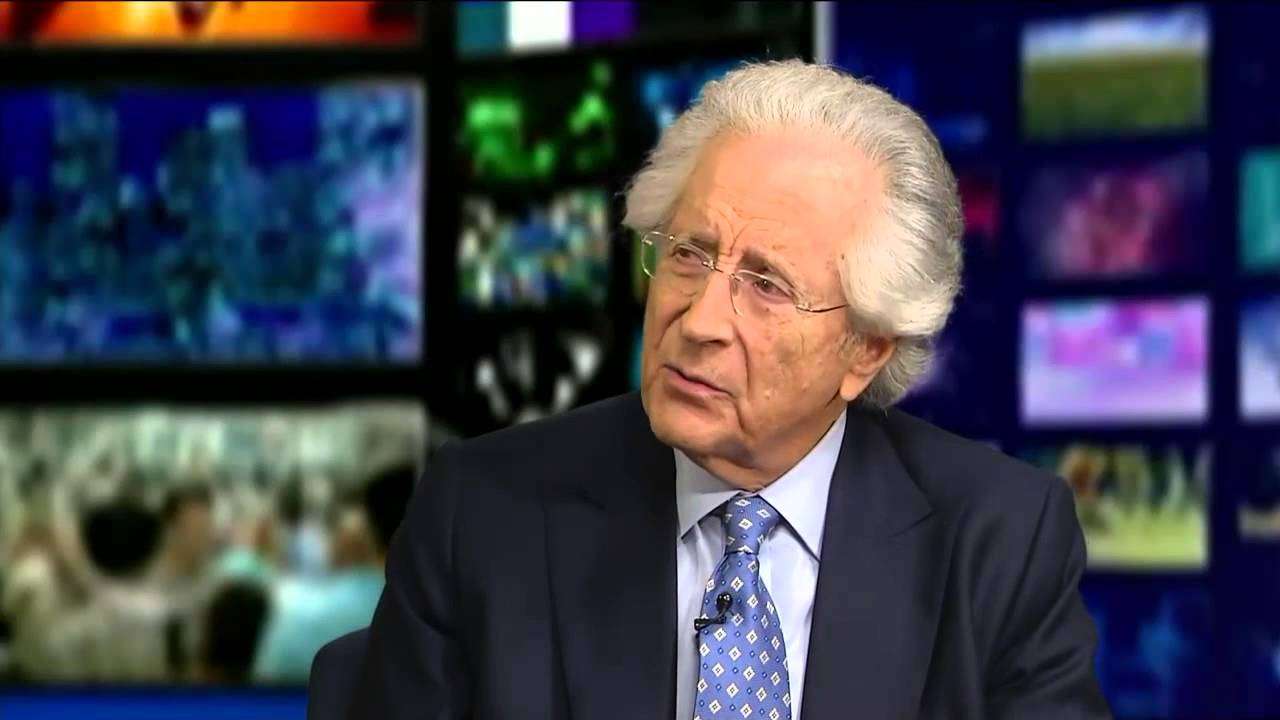 Ambassador Javits grew up in Connecticut. He graduated from the Choate School in 1948 and then spent one year at Stanford University in California. A Phi Beta Kappa graduate from Columbia College, he attended the School of Law at Columbia University and was admitted to the New York Bar in 1955. He moved to New York City to begin his legal career with Javits & Javits, the New York law firm founded by his father and his uncle, the late Senator Jacob K. Javits. Ambassador Javits conducted an international practice as senior partner of the firm from 1964 until 1989 when he left the practice of law to serve as a consultant in the U.S. Department of State. He later returned to the law as Senior Counsel to the New York law firm of Robinson Brog Leinwand Greene Genovese & Gluck, P.C., engaging mainly in pro bono activities until 2001.

His civic activities have included the presidency and chairmanship of the Spanish Institute, and board memberships of the National Committee on American Foreign Policy, the Spain - U.S. Chamber of Commerce, the French Institute/Alliance Francaise, and the Cardozo School of Law. He was appointed by Mayor Giuliani to serve as a member of the New York City Commission for the United Nations and Protocol. New York Governor George Pataki appointed him to the board of the Jacob K. Javits Convention Center Operating Corporation. King Juan Carlos I of Spain twice conferred decorations on Ambassador Javits, in 1981 and again in 1990. 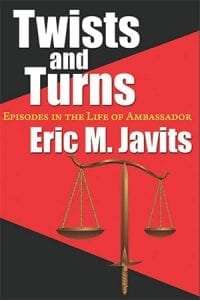 Ambassador Javits has served as an outside director of numerous corporations listed on the New York and American Stock Exchanges. Among other activities, he authored a book entitled SOS New York - A City in Distress, published by Dial Press in 1961. Ambassador Javits' latest published book, Twists and Turns: Episodes in the Life of Ambassador Eric M. Javits is currently listed on Amazon. Ambassador Javits relates the important and sometimes unexpected events in his exciting life. A must read.

In 2001 he was nominated by President George W. Bush as Ambassador and Permanent U.S. Representative to the Conference on Disarmament in Geneva. Having been confirmed unanimously by the Senate, he served in that post from 2001-2003 when he was again nominated and unanimously confirmed as Ambassador and U.S. Permanent Representative to the Organization for the Prohibition of Chemical Weapons in The Hague, where he served from 2003 until he retired in January, 2009.